Whilst working for Schmiedeskamp + Petrzika in Berlin
there was a competition for a kindergarten.
Kids are precious and not long kids . There is little by way of protected kid space and Play and Joy seldom seem to make it in to the as the essence of buildings.
In this competition early we looked at letting the kids control the light and suggested encouraging them to use the sky as a source of play. Moveable solar mirrors were applied to each classroom . Exits to the garden were chutes not stairs. In the competition framewoerk some sense  of engagement with childhood and extended play ....started to evolve

Why is every new schoolnot  put through an open competition  ? ..... and why are the kids not the judges ? Hhhmmm ?

Whilst working for Richard Murphy Architects in Edinburgh Andrew  developed under Richards strict gaze a Courtyard format for the monitoring and safety of children with very special needs. Richard placed the children in nature and placed a Cedar of Lebanon in the Courtyard as a mark of peace and contentment.
Richard is one of the greatest living Architects and Scotland is lucky to have him and he has a thing or two to say about competitions.

The Harmeny Education Trust is an exemplary thing that pushed the boundaries of care for children.

If only good architecture that embraced the nature of childhood was the norm.

Lets hope for an Everyday competition system that allows small practices to partake and lets get the kids back into nature as much as possible. 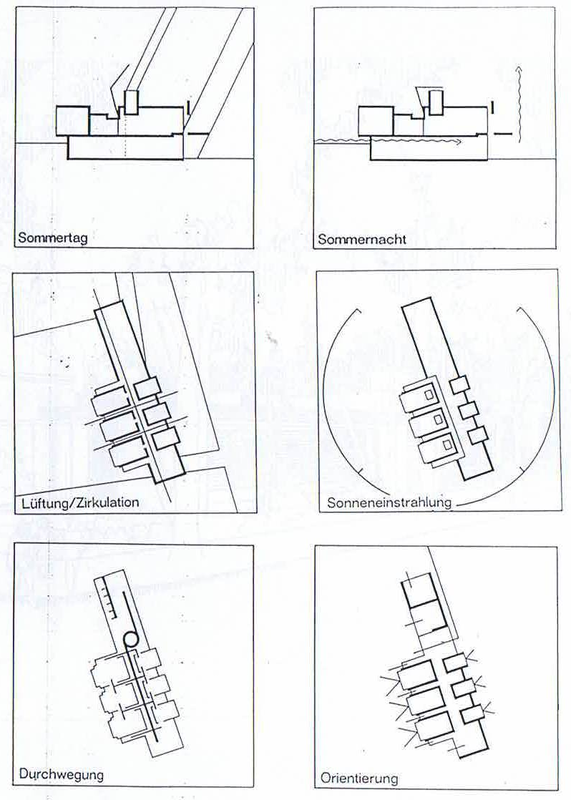 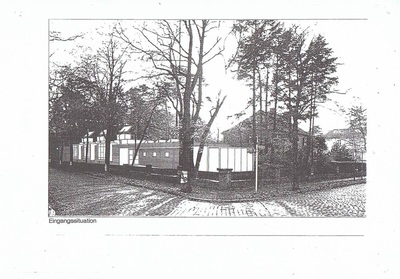 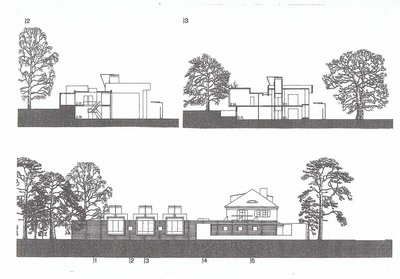 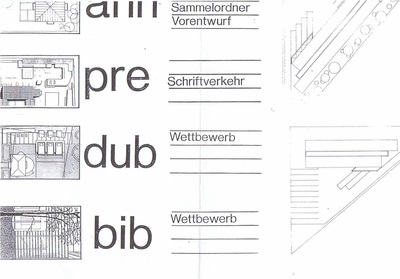 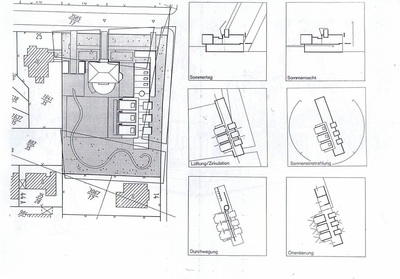 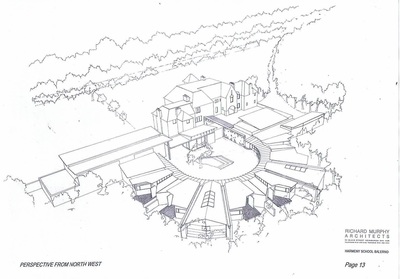 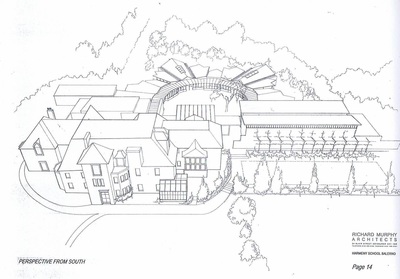 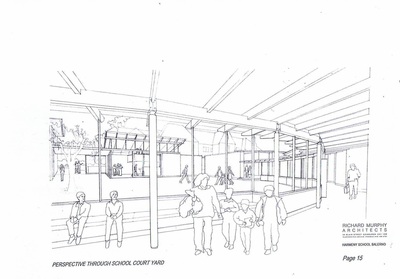 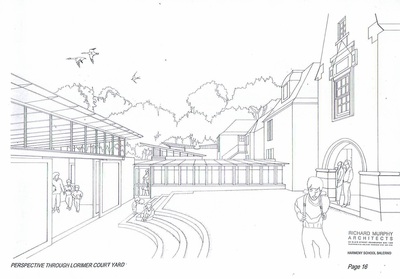 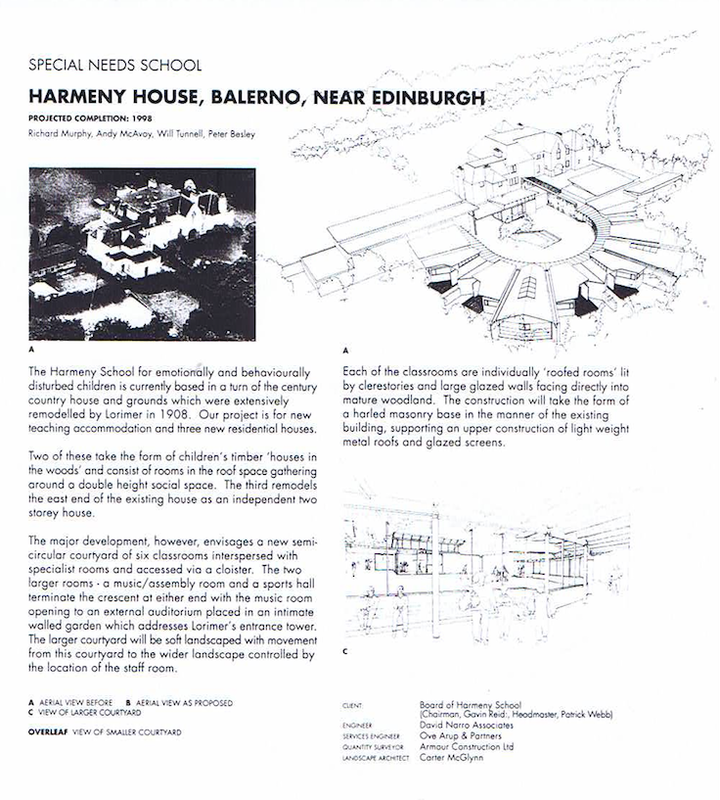 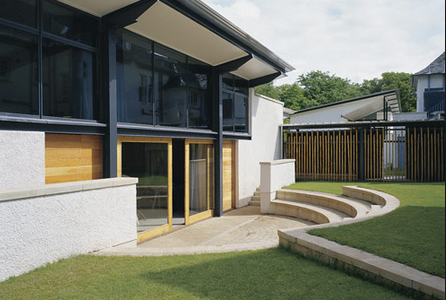