Once upon a time I witnessed a 20m long pristine Paper Boat illuminated on a treacle colored River Clyde.
The Paper Boat  was a grand creative gesture that spoke for the decline in heavy Industry on this once great river that built the Queen Mary. The image is branded in my mind. The Paper Boat was so powerful in its narrative and its visual presence that I suspect it sits just under the skin of national Consciousness.

On the night that George Wyllie passed away I was in the company of  Devonian surf buddy - Russel Dawson and we heard the sad news on Radio Scotland. Russel and I were fairly well versed at dealing with extreme emotions and so we set to work with a huge remnant of paper from the by now defunct Donside paper Mill, where i used to work. ....................It had been sitting there for a reason.

We uncorked a bottle of Caol Ila whiskey to drown my sorrows and by morning we had  1m long Paper Boats and Submarines hanging out all of my second floor tennement windows on the end of golf clubs.

The winds raged all night and by morning they were almost in tatters.

That was the start of re engagement with Georges work and a search for knowledge about his message.

George went ashore at Hiroshima in the months following the dropping of the atom bomb in 1945 and made his own photographic record of what he saw there.. As a consequence he spent the rest of his life challenging elites via creative gestures.

George Wyllie  raised uncomfortable question marks and depending on whether you were facing the question mark being raised, you either loved him or were terrified by him....

I am  deeply honoured  to be a founding Trustee of the Foundation that looks to establish a national collection of Georges work.
www.georgewyllie.com

There have been many imitators, but there will only ever be one George Wyllie.

The technical drawings of the Paper Boat are missing. For the records sake I have created from notes sketches and photographs the assembly drawings below.

They remain Copyright of the  George Wyllie Foundation who are seeking to find a way to have a 1/3 scale replica made for the purposes of keeping Georges question marks afloat. 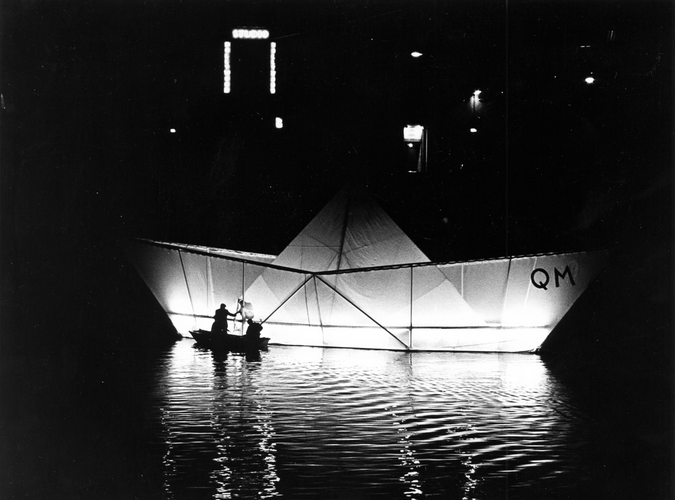 George Wyllie on the River Clyde at Glasgow Custom House in 1989 illuminating his Paper Boat. 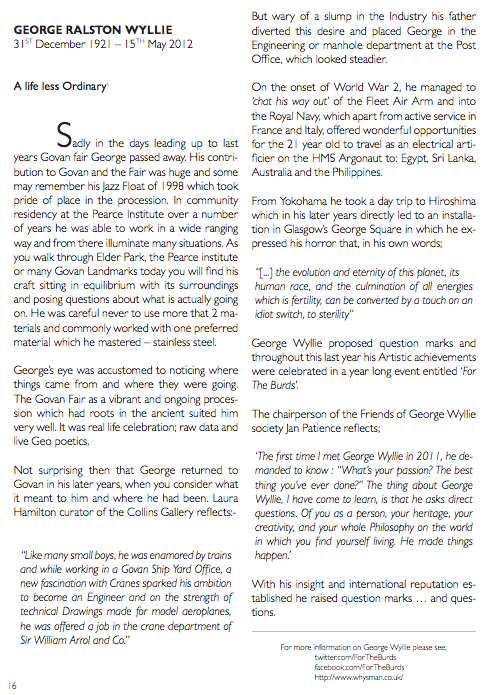 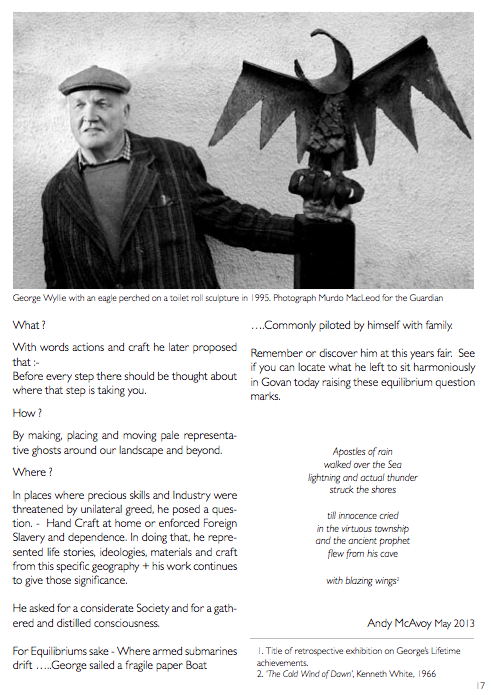 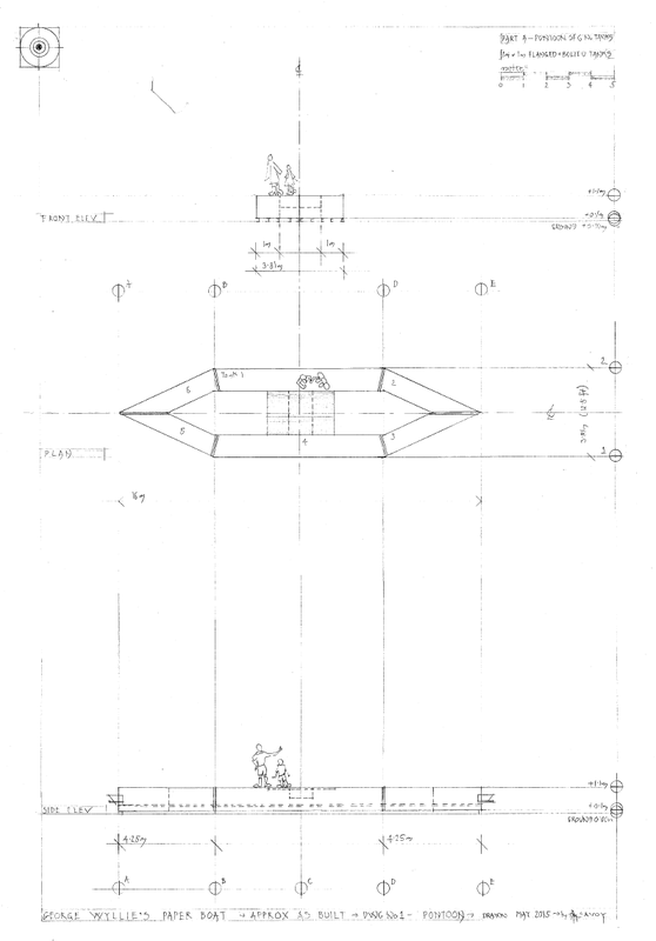 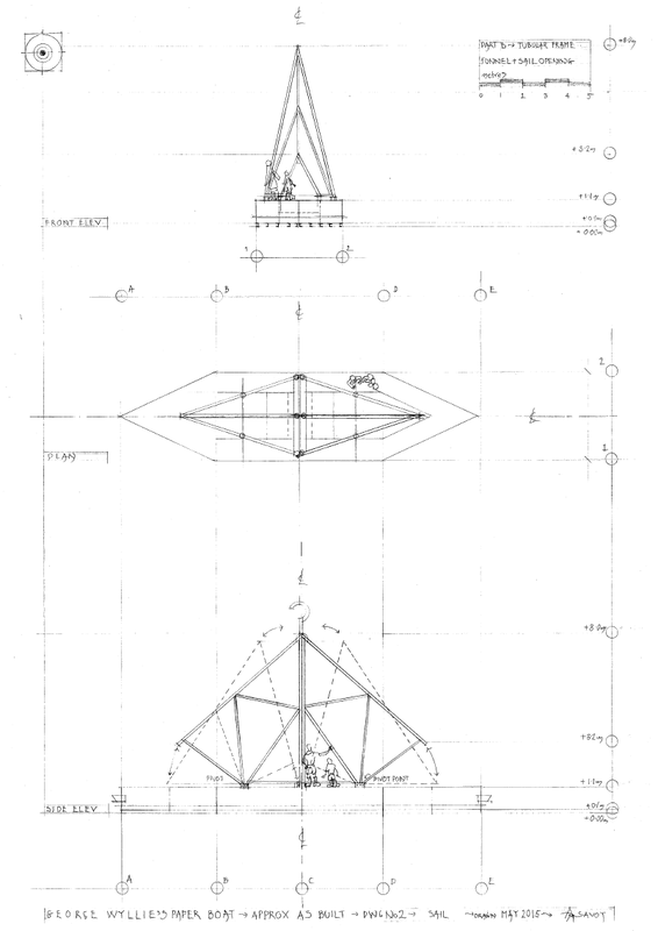 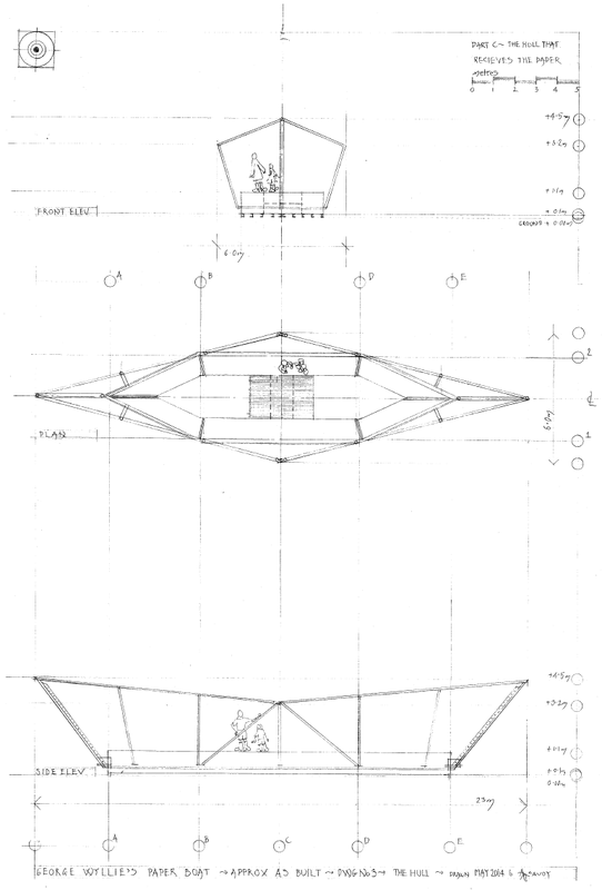 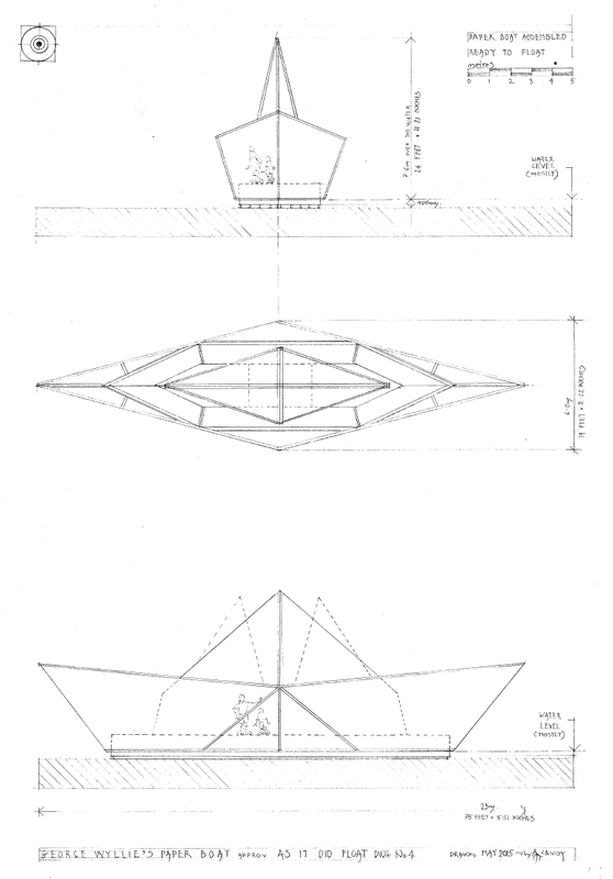 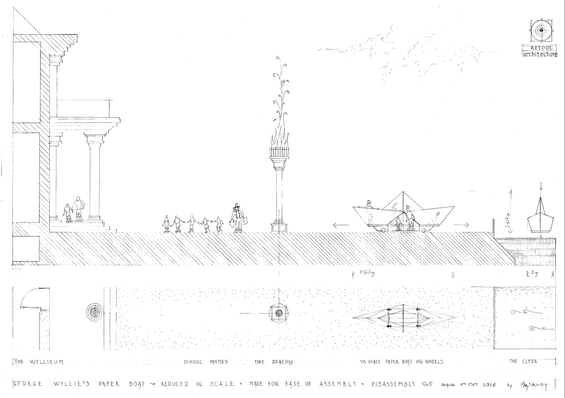 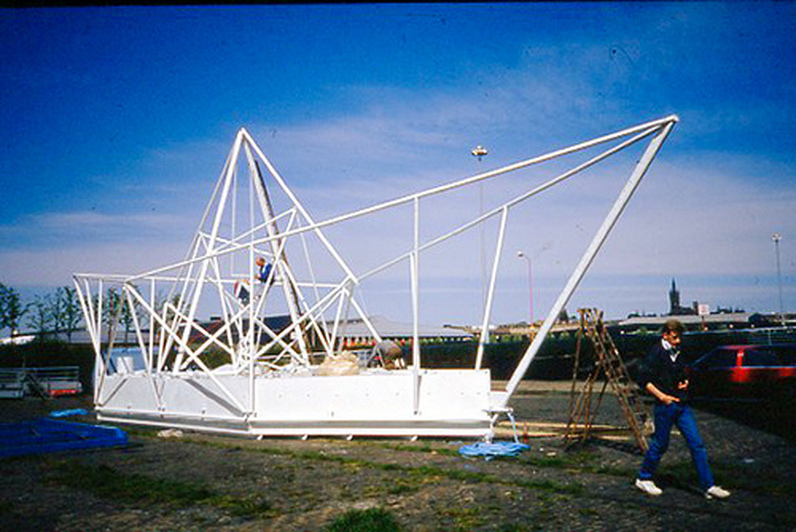 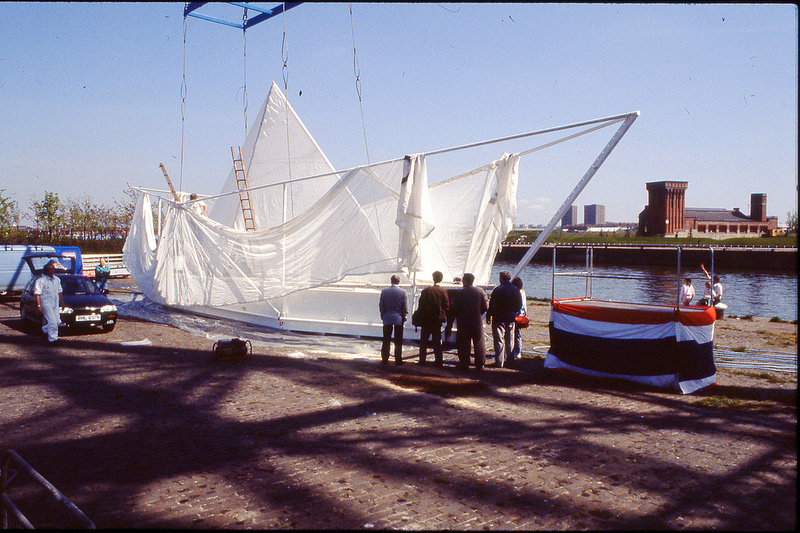 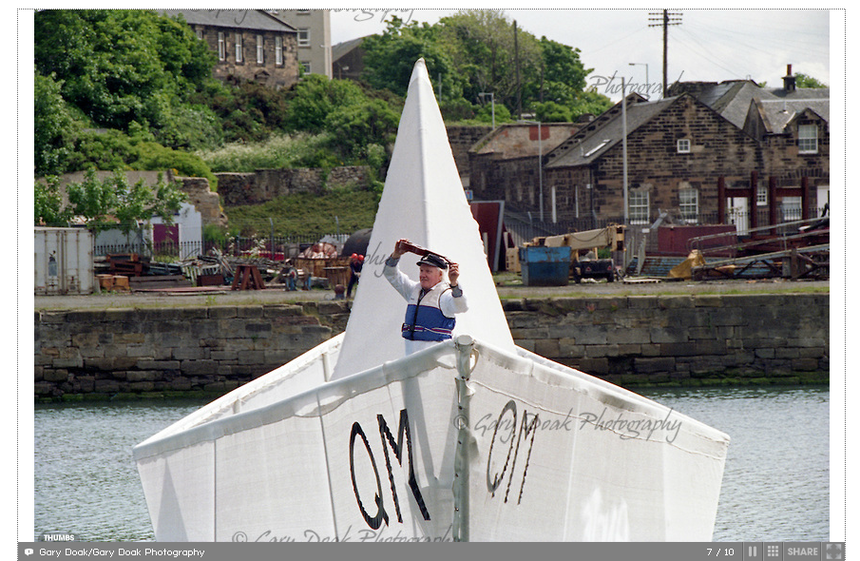 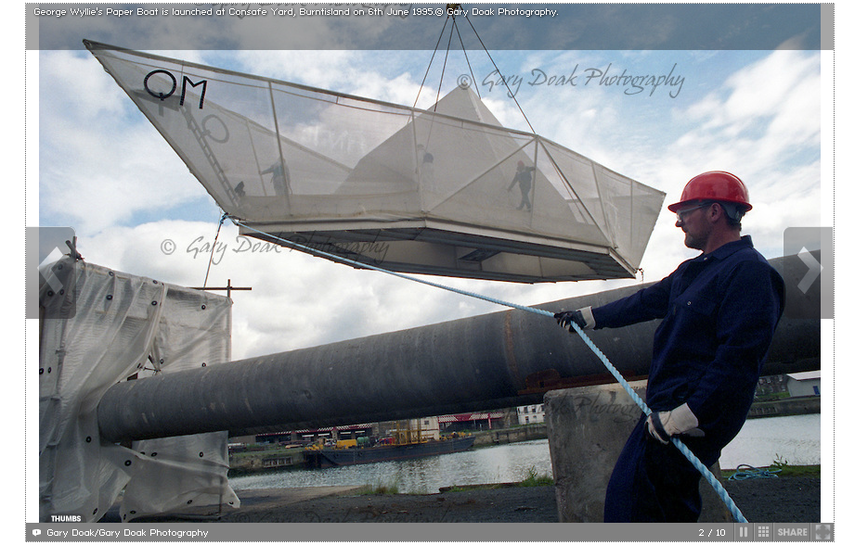 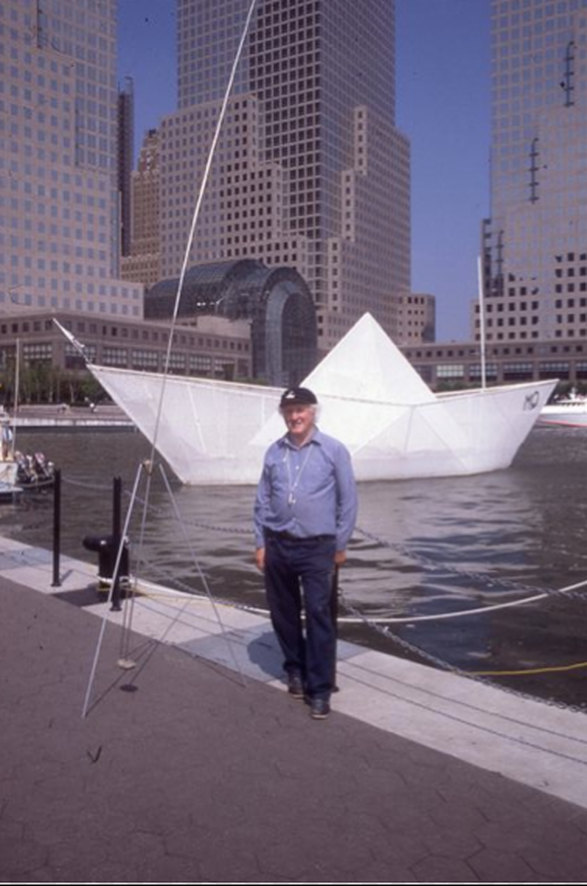 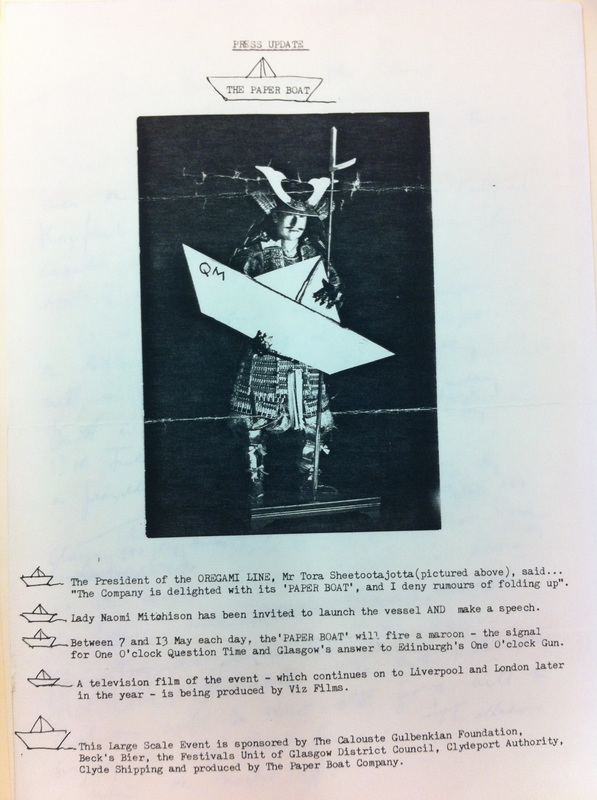 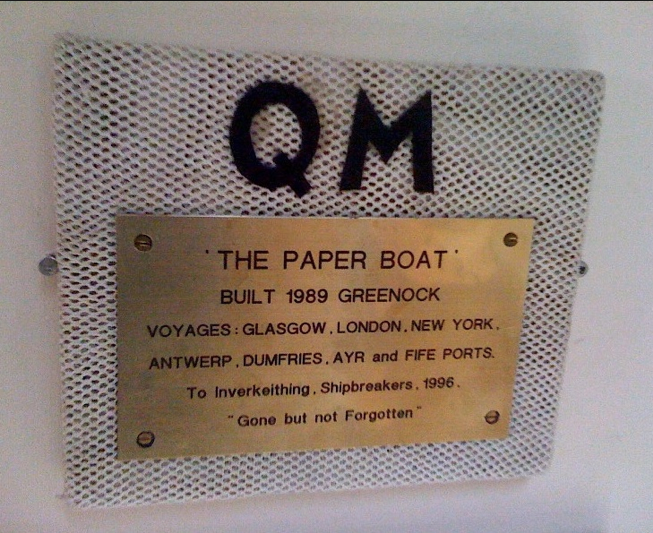 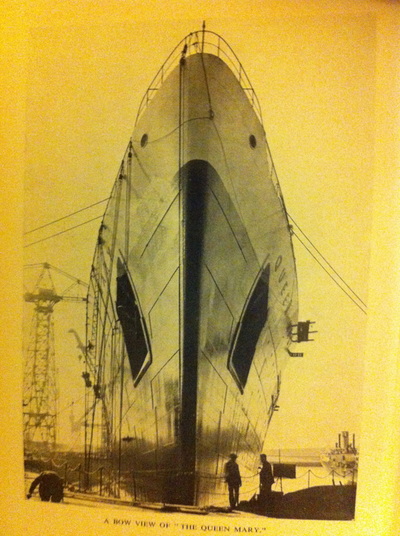 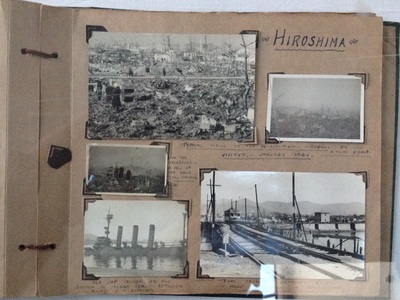 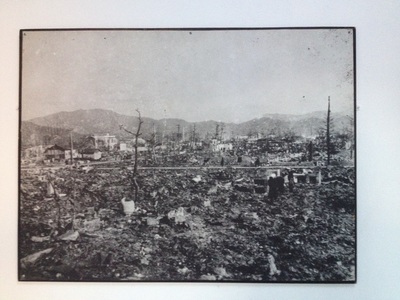 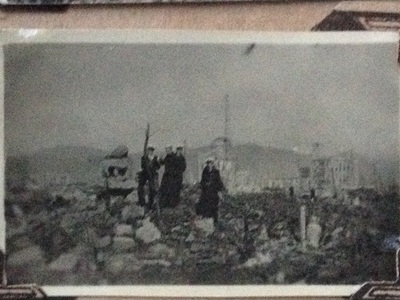 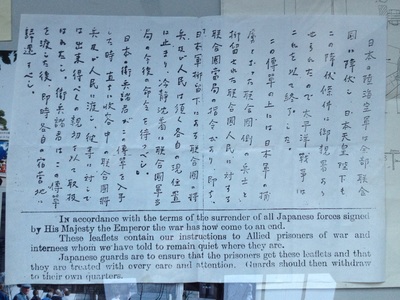 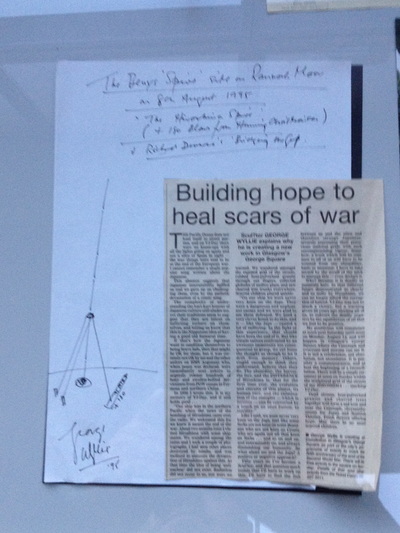 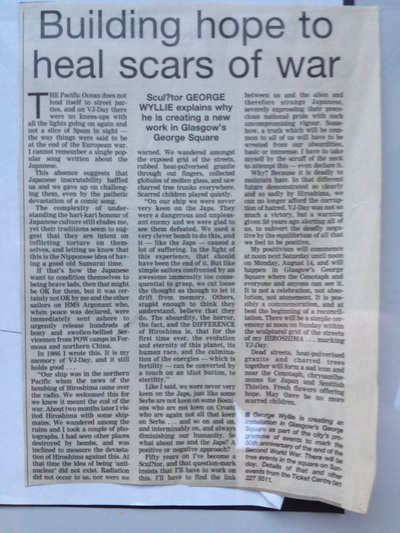 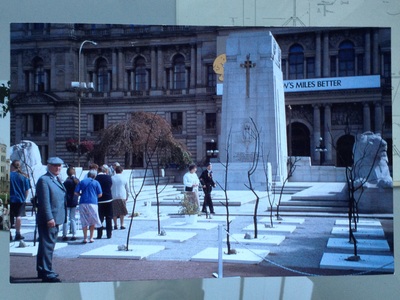 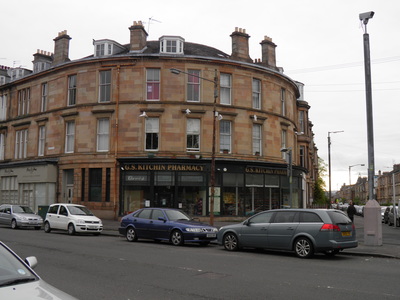 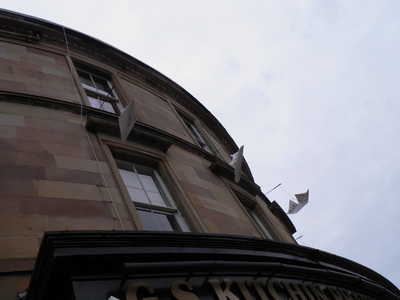 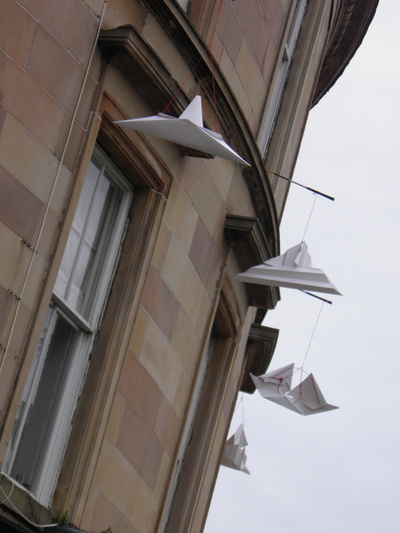 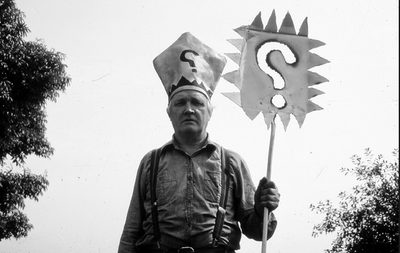 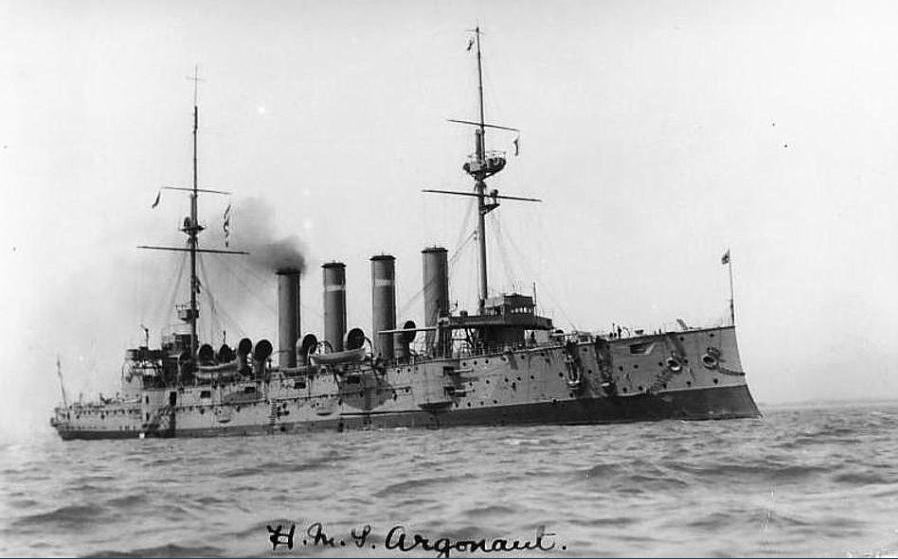 HMS Argonaut - On which George functioned as artificer in ww2 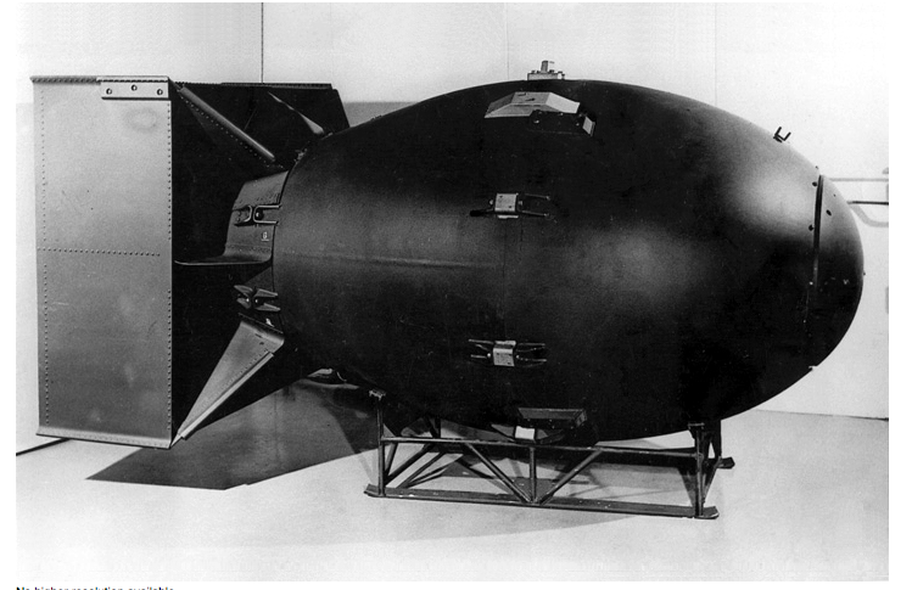 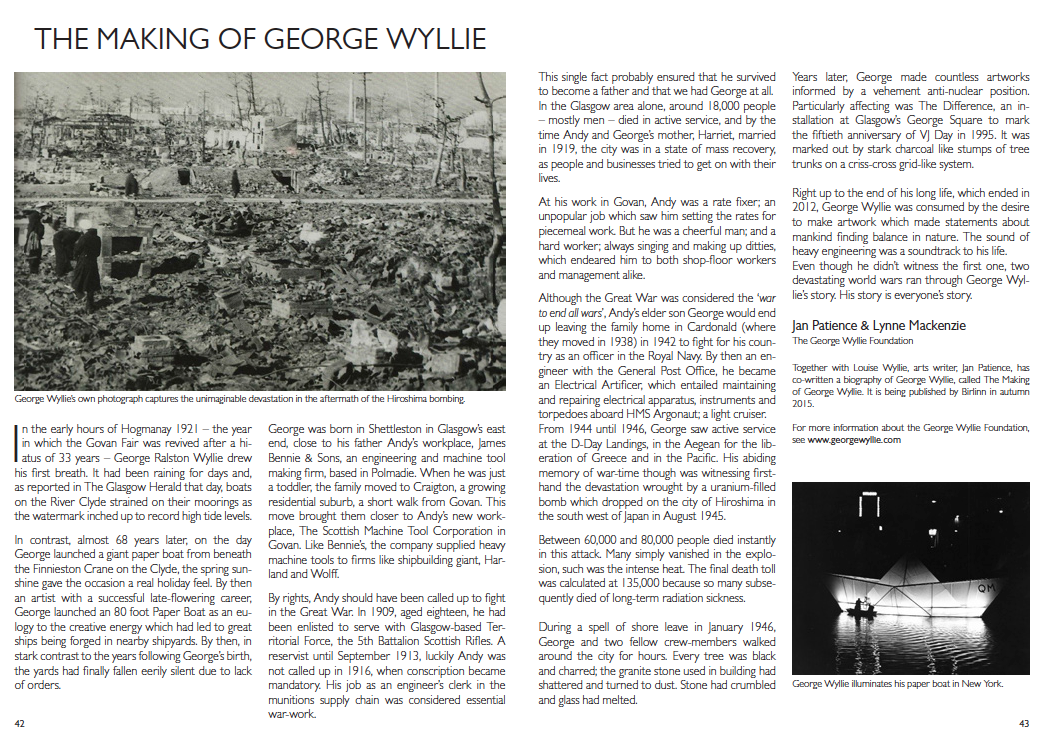 George Wyllie on George Square with .. some squares and his "Landscape of irradiated trees.'